Annual Athletic Meet for Higher Secondary and MCVC Section was held on 21st Nov; 2016. The programme began with Oath Taking Ceremony by the Head Girl of the college. The young Shivajians pledged to abide by the rules and regulations and participate in the tournament in true sportsmen spirit. The meet was declared open by the Principal Ms. Shivali Jagtap.

Considering the importance of physical fitness and its objectives in long run, various sports events were included in the meet such as 100,200 and 400 m. running, Shot Put , Disc Throw, Javelin Throw and Relay,etc. Prizes were awarded to the winners of various sport events at the hands of Principal as well as staff members of both sections. A sense of achievement and competitive spirit was clearly seen from the victory stand which made the function a grand success. 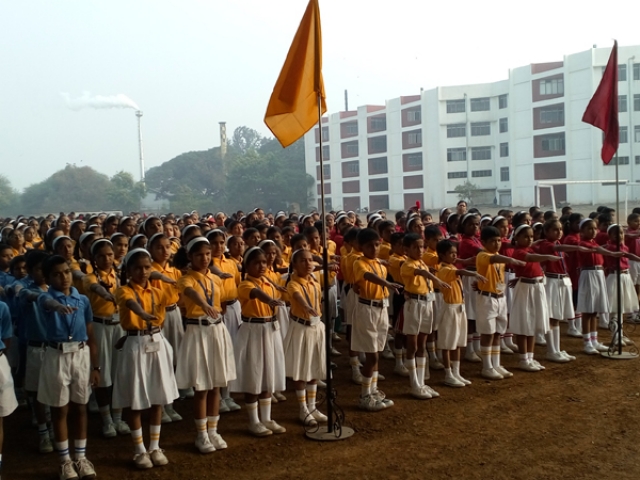 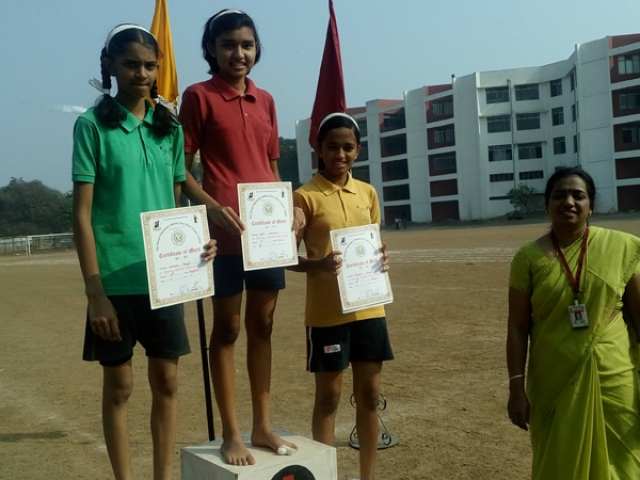 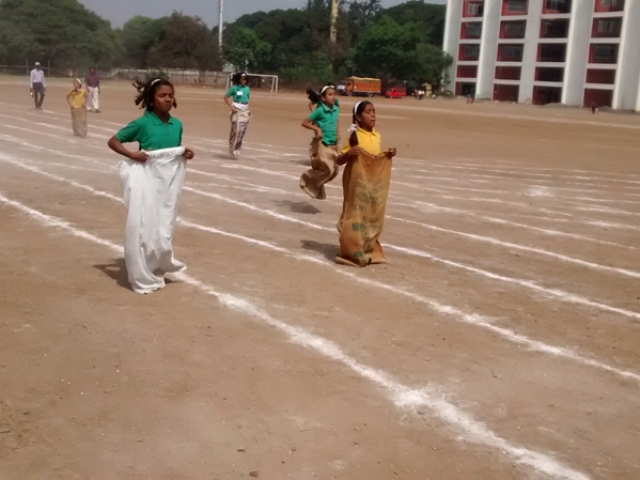 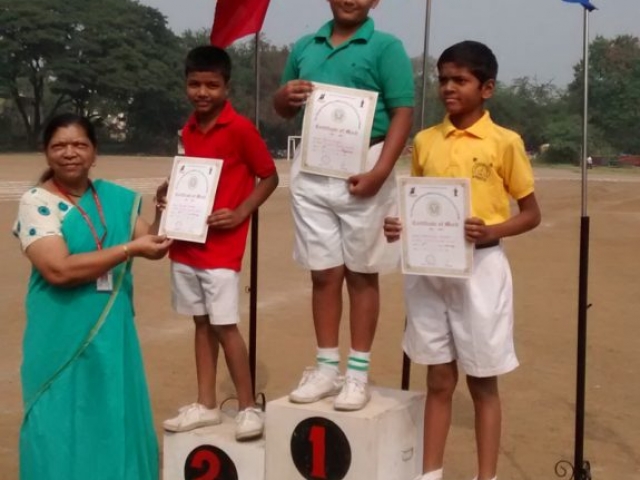