July 20, 1969 was a historic day in which astronauts Neil Armstrong, Edwin ‘’Buzz’’ Aldrin and Michael Collins landed on the moon and became the first humans to accomplish this feat. Armstrong was the first human to land and to walk on the moon. Apollo 11 was the name of the NASA mission for this lunar landing.

20th July is celebrated as Moon landing day worldwide and is a significant day, for this S.S.P.M.Day School and Junior College had arranged a documentary film show on Neil Armstrong for the students on 20th July 2017.

Videos and photos of the early childhood of Neil Armstrong were shown. Also the videos of the launch and landing of Apollo 11 mission was shown to the students. Students were also briefed about the NASA ,Gemini 8 mission and Apollo 11 mission. Information on the topic was shared with them.

Students enjoyed the Presentation and got to know about the importance of 20thJuly. (i. e. moon landing day) 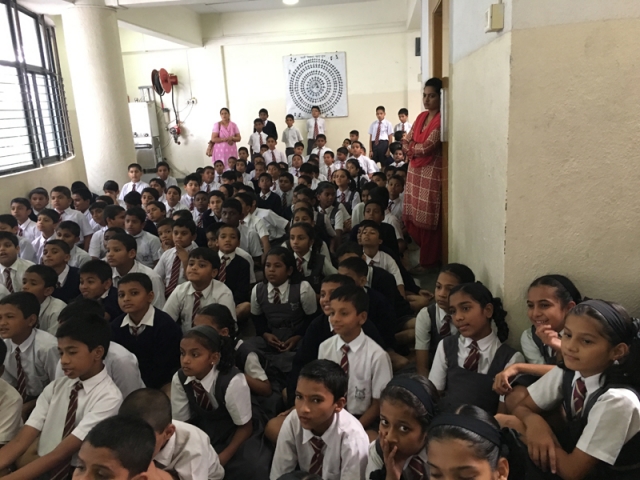 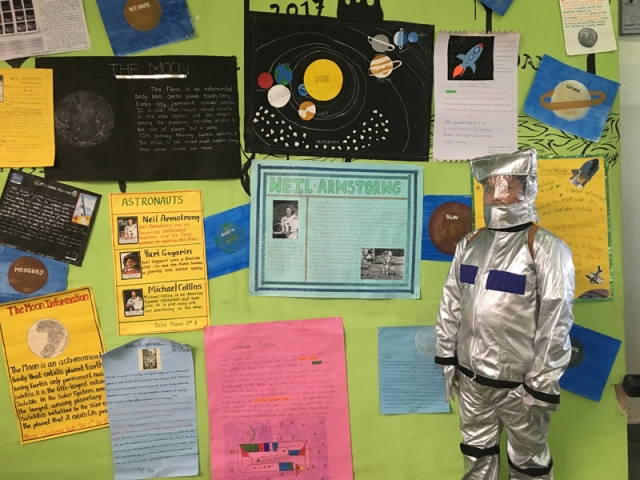 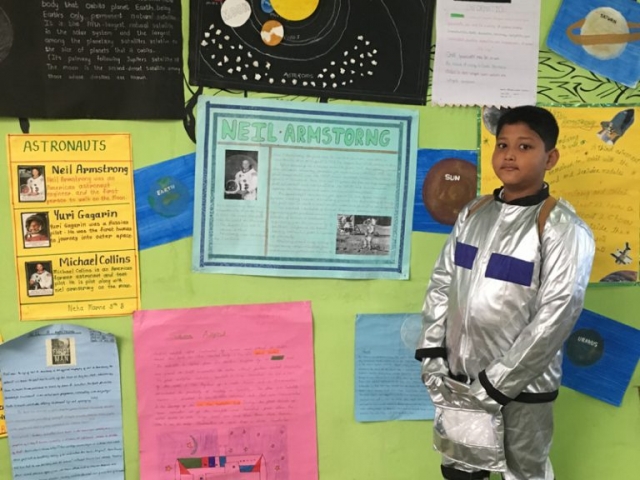