International Left Handers Day is observed on Aug. 13 every year by many left-handers since 1976, Left-handers Day was declared by the Left-Hander’s Day Club on August 13, 1997.  It was made to annually celebrate certain people’s sinistrality and raise awareness of the advantages and disadvantages of being left-handed. It celebrates their uniqueness and differences, which are from seven to ten percent of the world’s population. Hundreds of millions of left-handed people in today’s society have to adapt to use right handed tools and objects.

There’s also a more serious side to the day, which spreads awareness about the special needs of left-handed kids. Also, left-handed people may be more likely to develop schizophrenia.

As Aristotle believed, to bring any change we must train young minds. So were the ideas for these competitions and it got an overwhelming response. Though everyone gave their best response, but being a competition, the  best efforts were adjudged.

Results for the Competition: 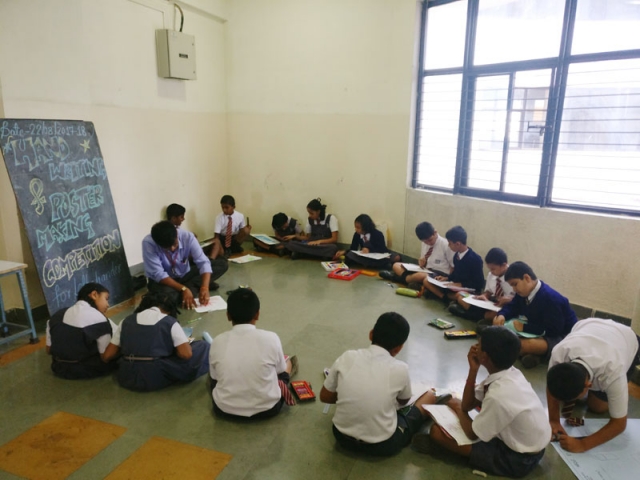 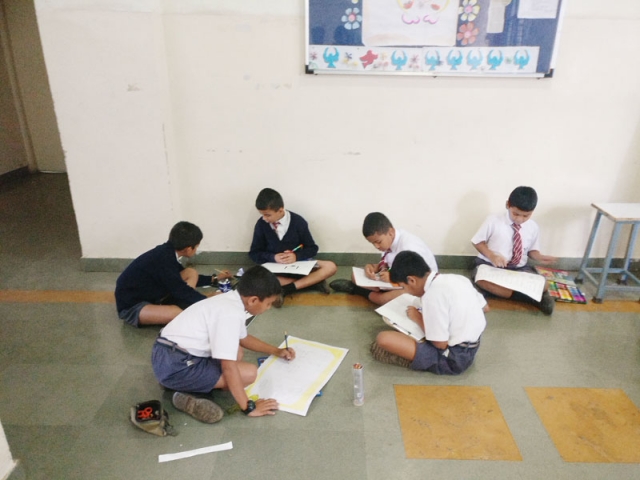 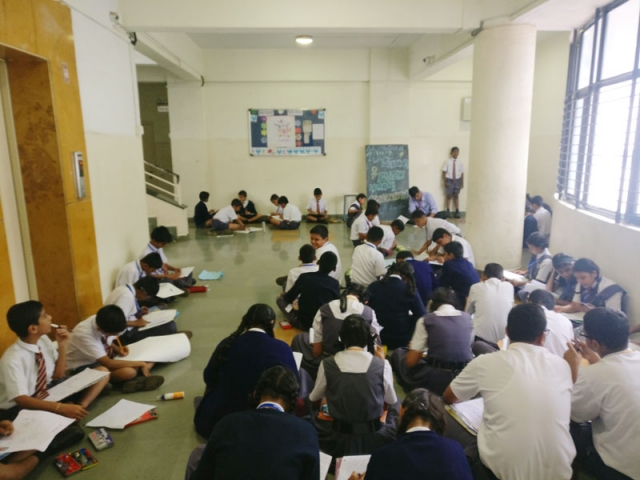 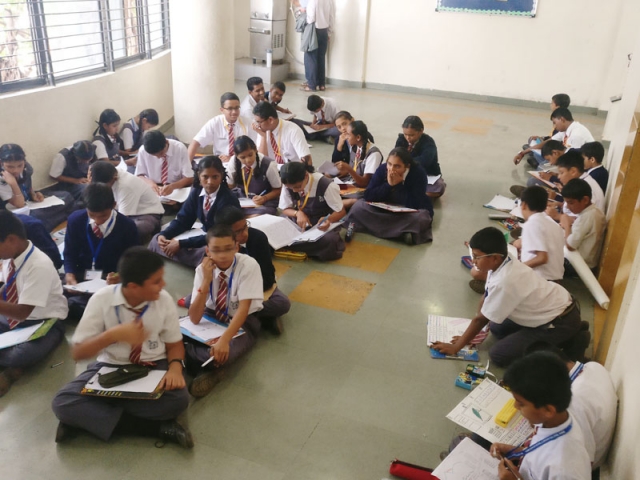