Library week was celebrated at SSPM Day School & Jr. College between 07th August to 12th August 2017.The library was decorated with charts about authors, poets and their notable works were displayed in the library. Information about different types of books available in library was also displayed to create awareness among children.

The following activities were conducted in the Library –

08th August – Since 07th August was a holiday, inauguration of library week was done on 08th August. The inauguration was done by Mrs Suvarna Shridhar who besides being a Story-teller is also a Translator and Illustrator of Story books. Mrs Shridhar garlanded the idols of Lord Ganesha, Goddess Saraswati,  lighted the lamp and inaugurated the Library week .

After the inauguration, story-telling sessions for Std VII A & B were conducted by Mrs Suvarna Shridhar.

09th August – Students of Std V and VI were shown videos about the importance of reading,  benefits of reading and a short animated story was also shown.

A small function was organized in the Library and the Book Readers Club ie. ‘ Shivajian Readers Club’ was formed. Students with good reading habits from Std V to IX were selected as members of the Readers Club. Library volunteers from Std XII also attended the function. Names of the members and the in charge members were announced and Readers Club Badges were pinned to them by Hon. Principal, Supervisor and the teachers present on the occasion.

Principal Ms Shivali Jagtap congratulated the members and guided them about their duties and urged all students to read books regularly and also maintain a reading index. After the formation of Readers Club, the library volunteers and the in charge members went to different classes from V to IX, conducted a lecture and spoke to the students about benefits of book reading and also shared their experiences and information about authors and writers.

Thereafter we had the closing ceremony of the Library Week with vote of thanks to Mrs Shridhar, the library volunteers and the Art and Craft team for their help. 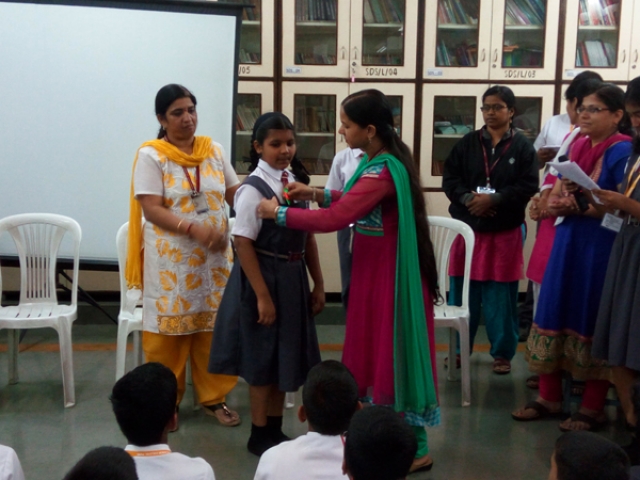 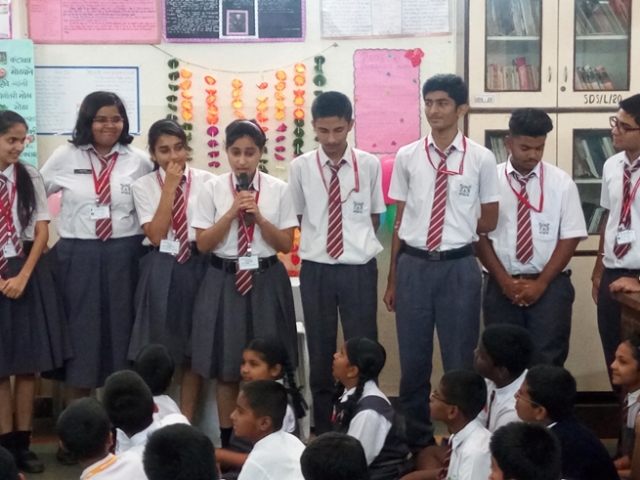 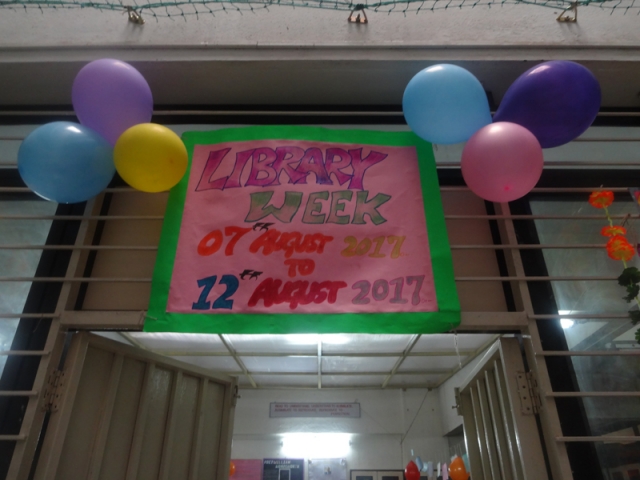 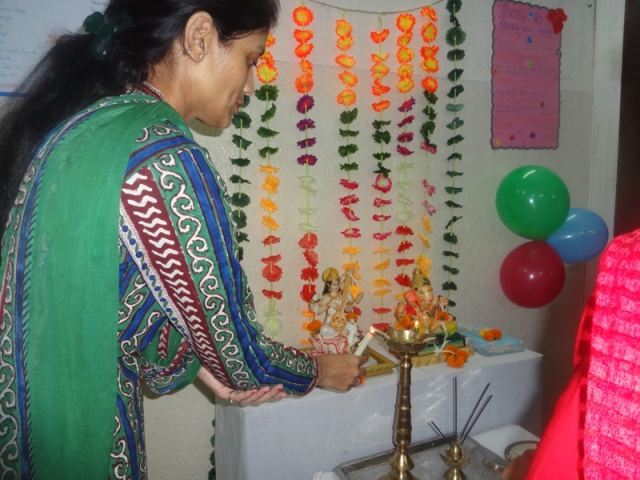 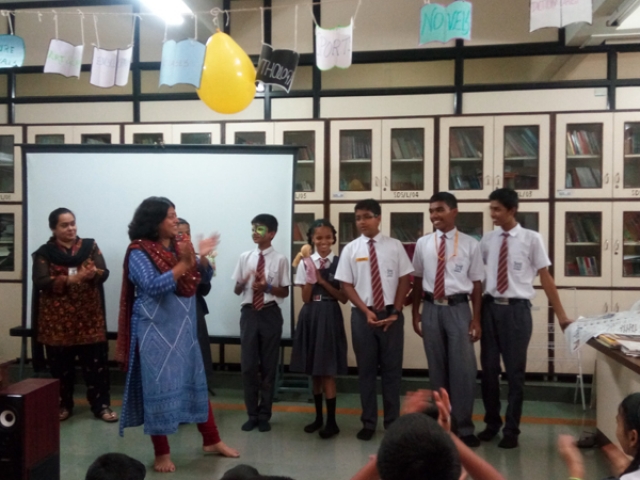 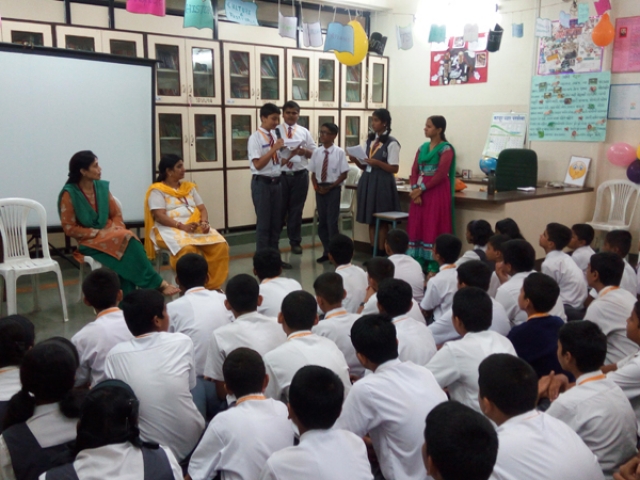 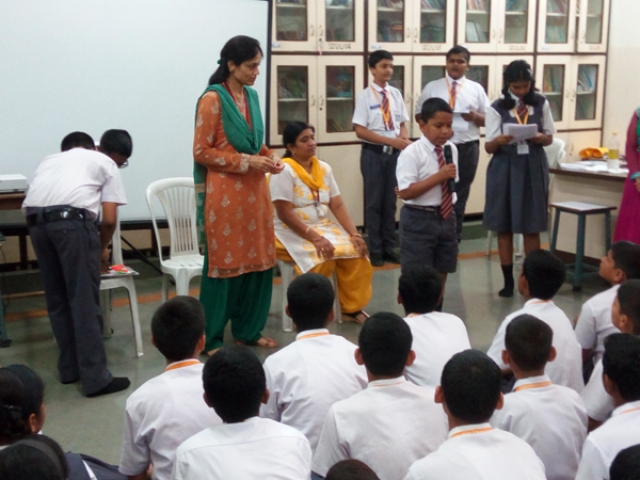