On the occasion of World photography Day an interhouse photography competition was held for the students of higher secondary in S.S.P.M Day School and Jr.College. The students were motivated to participate in the competition so as to give a platform for their creativity.

The students from class XI participated in the competition and showcased their photography skills in a spectacular way. It was a creative event at which the participants got an opportunity to capture the “Human emotions” and submit the photograph that celebrates human emotion to the best. The competition started at 10.45 am during the long break . The participants captured students and their emotions during the break of 20 minutes after which they submitted the soft copy of the photo they thought was best as their entry for the competition. They also submitted a short explanation for their photo. The judge for the competition was Principal Miss Shivali Jagtap.

The participants were judged on points like focus, lighting, creativity colour quality, clarity, uniqueness and the written work. There were total 20 participants five from each house. Among the 20 contestant, Atharva Godse of XI A bagged first prize. Second prize was received by Tesha Supekar of XI A and Rutuja Borawake from XI B got third prize.

The result of the competition is as follows:

Housewise result of the competition is: 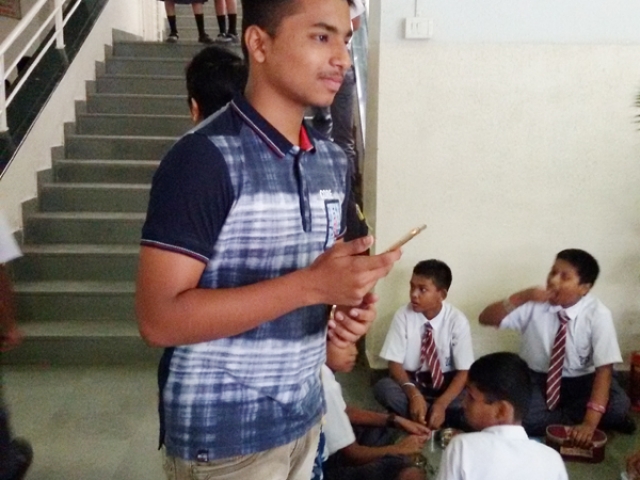 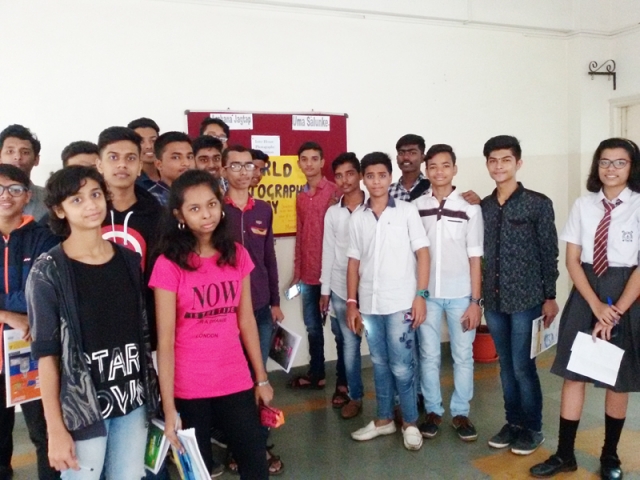 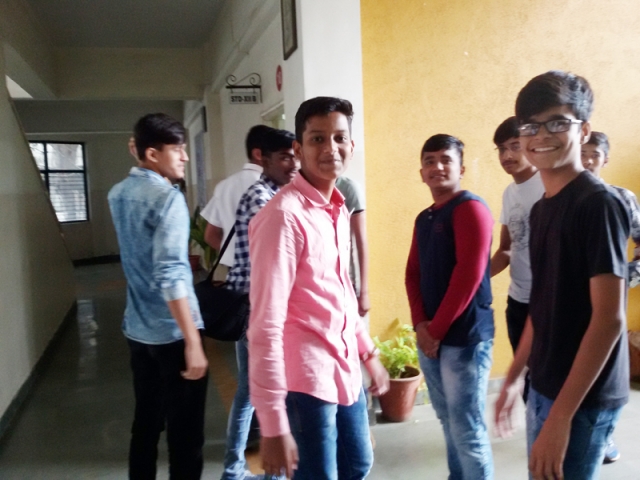